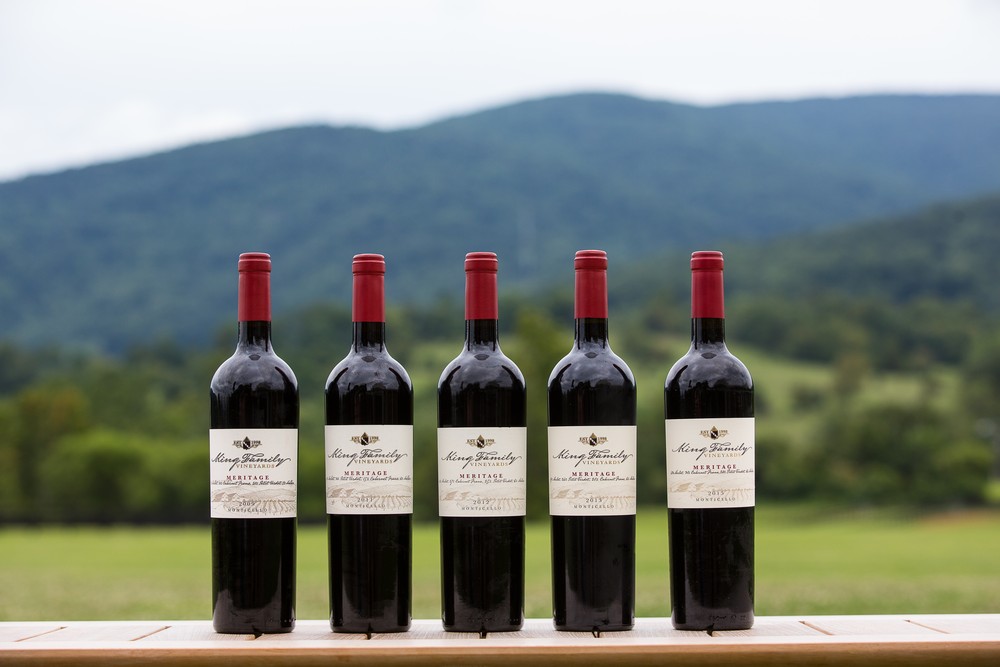 BLENDED WITH CARE | DESIGNED TO AGE

Since establishing our vineyards in 1998, the production of top quality expressions of our region’s terroir has been our single-minded focus. Nothing exemplifies this driving passion more than our greatest pride: a bottle of King Family Vineyards Meritage.

Each bottle of Meritage in your collection is filled with the potential to improve with age and our unwavering tradition of quality promises that each future vintage will continue to reward the hard earned fruits of our labor.

FROM OUR LIBRARY TO YOURS

Limited quantities of past vintages of Meritage are released annually, offering you the opportunity to savor the complexity of well aged wines. 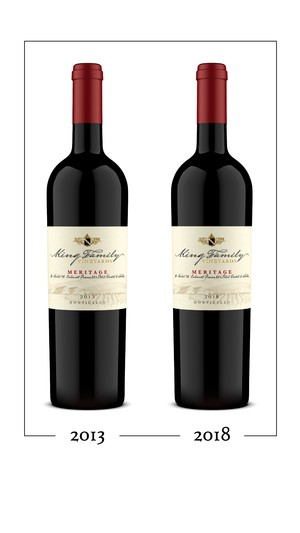